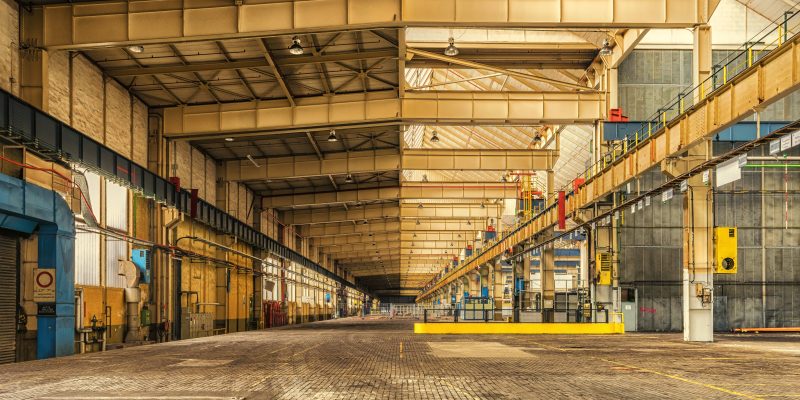 As the founder of a construction firm that specialises in geotechnical engineering services, he toiled at making sure that the soil is stable enough to be built on. But a few years ago, he threw in the towel. “Contract prices were dropping to such low levels and profits were paper-thin. It was highly risky to take on such business,” Mr Fong, who is in his 60s, told The Straits Times.

He merged his firm with another construction company, transferring 15 workers to the new firm.

It is a lament that is rising in volume in the construction industry, which has been hit on several fronts – a dwindling stream of contracts, rising competition from overseas, and tightened control on the use of cheap foreign workers.

Now, some construction firms fear that a massive push by the Government – also the biggest client for the industry – to get them to adopt new technologies might squeeze them out of business.

Other announcements ranged from requiring the use of labour-saving methods for tunnelling projects to increasing the weightage that public-sector tenders give to firms that have adopted the new technology.

But construction firms are saying that while this is the right direction to go in the long term, they fear smaller firms are being nudged over the cliff.

The change is happening too hard and too fast, they say, citing key challenges such as cost and lack of trained manpower. Construction industry faces tough times, Singapore News & Top Stories – The Straits Times