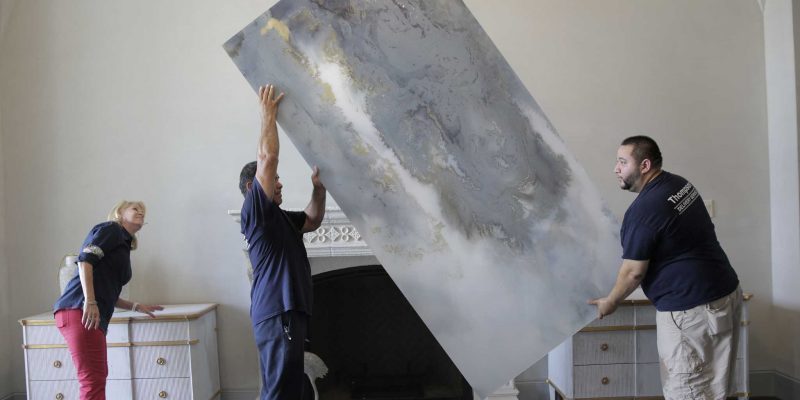 Workers were drilling and hammering, and interior designers were scurrying around as rugs, lamps and all manner of furniture were hauled in seemingly every door of the sprawling Tomball residence, the site of this year’s ASID Designer Show House. Running Thursdays through Sundays starting July 7, the 10,000-square-foot, one-level house will be open to the public, fully decorated by 22 members of the American Society of Interior Designers Texas Gulf Coast chapter.

Shundra Harris, Show House chair and the owner of Shundra Harris Interiors, described the process as a yearlong effort involving many ASID members, D.C. Peterson of Peterson Homebuilders and a long list of vendors.

Proceeds will help support the Alzheimer’s Association as well as ASID’s own foundation that provides education and research for the design community and scholarships for future trendsetters.

The house is in Willowcreek Ranch – and it involves a family who had worked earlier with Peterson in Houston. They were ready for a new home and were willing to work with ASID. Show-stopping show home – Houston Chronicle