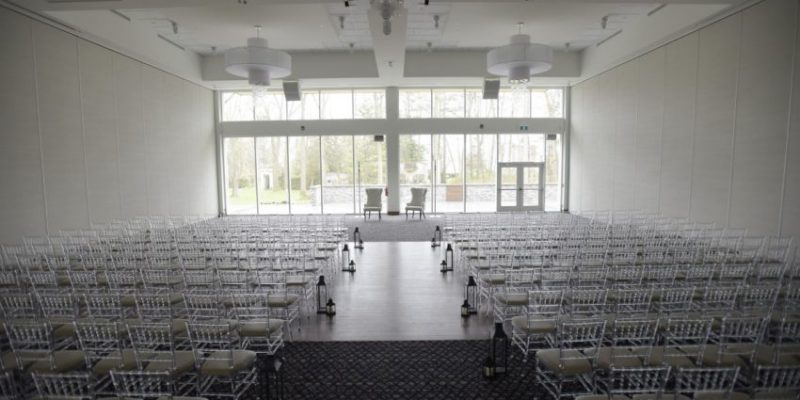 Considering Scarborough’s place in the psyche of Greater Toronto, the magnificently unknown Guild Inn is appropriately positioned — a treasure of superb value mysteriously underexposed to the point of anonymity.

Locked in a languorous landscape above the breathtaking views along the Scarborough Bluffs, the grounds, the gardens, the architectural “ruins,” the heritage and the essence of the Guild Inn has cried out for exposure since its founder Spencer Clark died in 1986. “After so many false starts, it took someone with courage to take a huge risk. And they’ve done a classy, beautiful job.

“This will be a Mecca for people to come to and see what Scarborough is about,” Tory said, no doubt nodding to his Scarborough voters.

“This is a specific example of heritage preservation and partnership with the private sector,” said Ashton.

“It’s rediscovering the Garden of Eden in Scarborough.”

It’s near impossible to satisfy the environmental, heritage, cultural, neighbourhood and conservation needs of this extremely sensitive jewel of a site. Every would-be proponent — and there have been many — marvel at the balancing act needed for success. The fact that Dynamic Hospitality and Entertainment Group managed to achieve it, without community protest and conflict, is a near miracle. ‘Rediscovering the Garden of Eden in Scarborough,’ an old inn reopens: James | Toronto Star