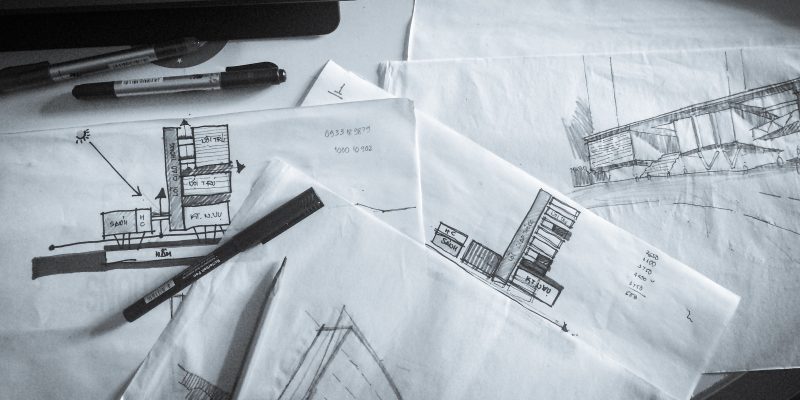 Even the biggest flea market enthusiasts can’t make it to every fair, sale, and shop. Enter Nicki Clendening. The New York–based interior designer (of Scout Designs) has been scouring markets from Round Top to Bordeaux since she was a child. This week, she launches Beetle, a curated marketplace of her finds that she sees as a way to share her passion with other vintage enthusiasts who may not have time for the hunt. “I’m always shopping and have a hard time leaving great things behind,” jokes Clendening. “I had amassed enough of these finds that I was starting to look like a hoarder. In all seriousness, for years people have been asking me about what I was wearing, which is almost always something vintage. So it started there and for the past two years, I’ve been working on what exactly it would be and look like. It’s no joke to say that almost every day I send text messages with pictures to my interior design friends with things I’ve found saying ‘who needs this?'” Now, designers and enthusiasts alike won’t have to wait for a text to shop Clendening’s finds: just head to shopbeetle.com and load up your cart. If you’re still curious about how Clendening managed to master the hunt, AD caught up with her about the company, her inspiration, and her all-time best finds.

Clendening’s bedroom, which she designed.

Architectural Digest: You mentioned Beetle was inspired by your wanderlust; can you explain?

Nicki Clendening: Even though I grew up in a small town in the South, I had grandparents who lived around the world. Every time my grandmother came to visit she would bring back suitcases filled with the most fantastic treasures from her travels, so for as long as I can remember, traveling and discovering new places was something I knew I had to do. I’m also lucky to have a sister who has lived in Spain and Germany and now lives in Vicenza, Italy, and a mom who has lived in England and now in France, so I’ve been going to antique and flea markets in those countries for many years. Every flea/antique market has something different and unique to offer and it’s always fun to discover what those things are in different countries and cities. Designer Nicki Clendening Launches Beetle | Architectural Digest