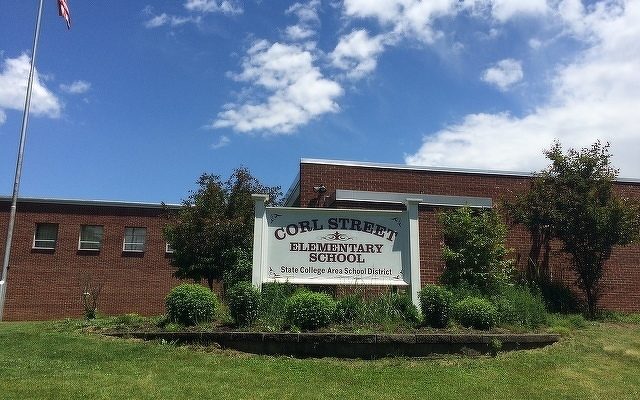 The State College Area School Board is scheduled to vote Monday night on the 60 percent design plans for three elementary school renovation and new construction projects.

A public hearing for the projects will be held at 6 p.m. at the Panorama Village administrative building, followed by the board’s meeting at 7 p.m.

In November, the board approved projects to update Corl Street, Houserville and Radio Park elementary schools and in February approved 30 percent design plans. Since then, cost estimates across the three projects have increased by a total of $3.67 million largely as the result of the addition of soft cost estimates by the district.

Plans call for major renovations and additions to Corl Street and Radio Park. A new building will be constructed for Houserville, which will combine with Lemont Elementary to form a single K-5 school.

Changes in the plans from the 30 percent to 60 percent designs have been minimal, mostly related to the integration of plumbing, mechanical and technology systems, as well as some reductions in total square footage for two of the projects. State College, PA – Hearing, Vote Set for Latest Elementary School Design Plans –