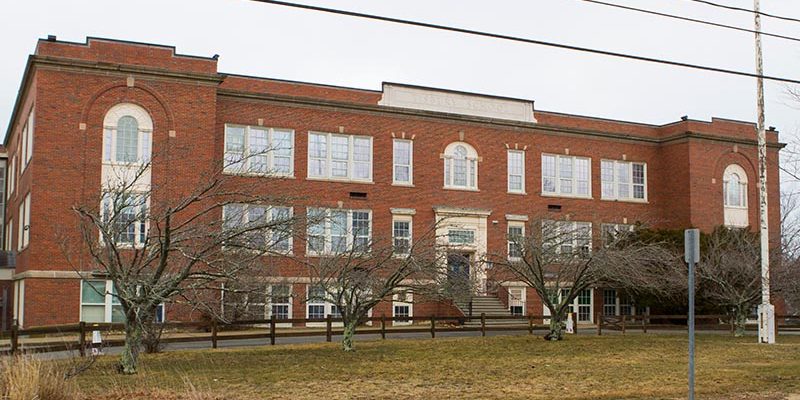 On Monday, the Tisbury School building committee voted to build a new three-story structure and remove the existing building once it’s done.

According to the building committee web site, the decision was made on Monday to build a new school at 40 West William Street. Once that’s built, the old school will be removed.

Still, the building committee is moving forward on June 29 by submitting the plan to the Massachusetts School Building Authority for review and approval.

The new design will maintain much of the current building’s qualities, but increase the size of the structure. The total size of the new building will be about 52,000 square feet. The main part of the building will be kept along Spring Street, and will be surrounded by about 80,000 square feet of play area. The gym and cafeteria areas will be increased. and the addition is said to include new resource centers for students. Parking and drop-off areas will remain mostly in the same location. Building committee votes to build new school – The Martha’s Vineyard Times