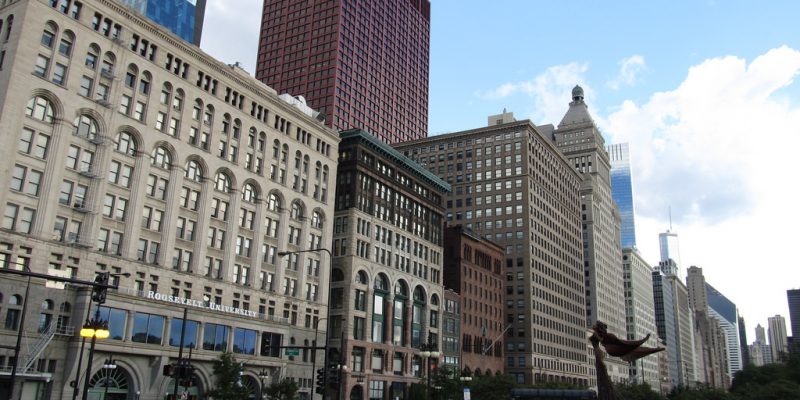 Catherine Martin has expressed concerns about the number of people left “in a living nightmare” after purchasing homes that were poorly constructed during the property boom. Dublin City Council has sought legal advice on what legislation it should use to tackle fire safety concerns around overcrowding in private rented residential accommodation as a result of the housing crisis.

He highlighted this as a growing problem given the level of overcrowding due to the shortage and cost of rental properties.

“There are so many wrinkles on this particular thing that we are looking for advice on it,” he said.

In one high-profile case in February, Dublin Fire Brigade fought a blaze at a building on Mountjoy Square in Dublin where it discovered 150 people living in three houses.

“It is an issue and particularly with the lack of accommodation, people are under pressure to take whatever they can get,” said Mr Fleming.

He raised his concerns as he completes a survey of inspections of multi-story residential properties in Dublin in the wake of the Grenfell Tower tragedy in London. The survey is aimed at assessing potential risk buildings that might have used cladding that contributed to the London blaze which killed at least 79 people. Legal advice sought over fire safety in overcrowded properties