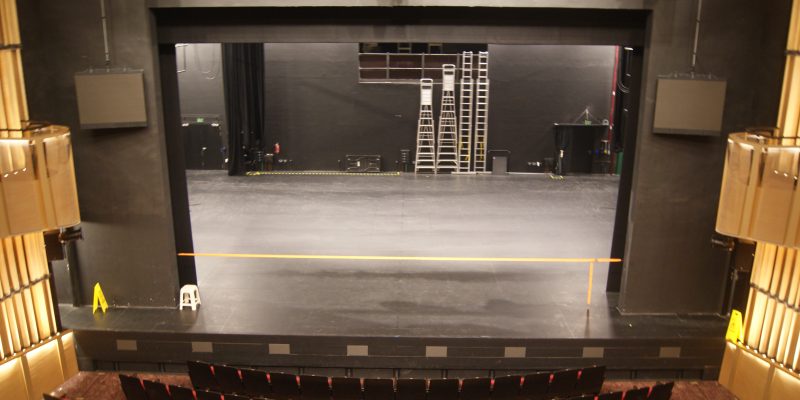 Rehabilitating and reopening Main Street’s long-dormant Majestic and Poli Palace theaters and the old Savoy Hotel would be accomplishment enough.

But Exact Capital Group, the Manhattan-based real estate developer that Mayor Joe Ganim has chosen to revitalize the historic structures at the northern gateway to downtown, does not want to stop there.

The company’s plans include two 18-story residential towers on public land across the street plus another 10-story residential building on another city-owned slice along Housatonic Avenue — the former Dolan’s Bar and Grill.

“If you’re gonna do it, do it big,” said Craig Livingston, Exact’s managing partner. “Eighteen stories is not really such a big building where we come from.”

Livingston was in town Monday to, with Ganim, Gill and most of the mayor’s top aides — even the police and fire chiefs — tout the $400 million-plus investment that Exact wants to make in Connecticut’s largest city. They gathered outside of the theaters, where the only current construction activity is the ants building their hills in sidewalk cracks. Developer plans renovated Bridgeport theaters, hotel, 18-story residential towers – Connecticut Post