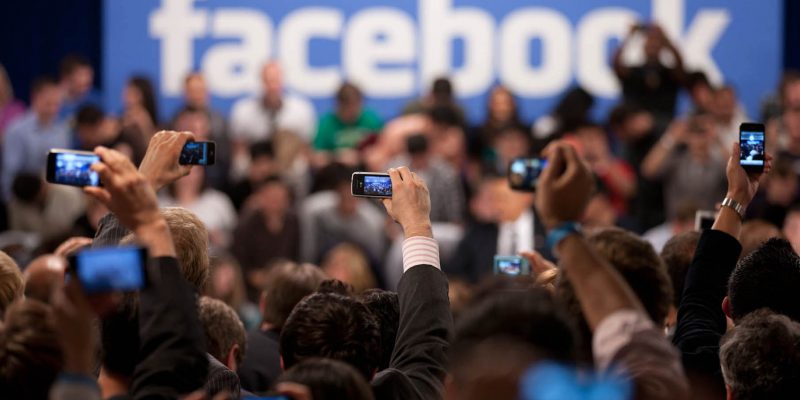 One year after Palo Alto officials gave the thumbs down to Mark Zuckerberg’s plan to rebuild his four homes in the Crescent Park neighborhood, the Facebook founder is moving ahead with a less ambitious renovation plan.

Zuckerberg, who owns three properties on Hamilton Avenue and one on Edgewood Road, withdrew his plans to demolish the four homes on these properties and to build three single-story homes and one two-story homes after the Architectural Review Board voted to oppose the project last September.

Now, instead of rebuilding all four homes, Zuckerberg is only replacing two: the one on Edgewood and the one at 1457 Hamilton Ave., according to the city’s building records. In addition, Zuckerberg is pursuing an assortment of other renovations, including the demolition of a detached garage at one of the existing homes and the conversion of a living room in that home to a garage (which is how it was in the original design). He is also removing a swimming pool at one of his Hamilton Avenue homes and replacing the roof at another one, according to building records.

Because Zuckerberg’s two new homes will both be single-story structures, he will not need to go through the city’s “individual review” process, which only applies to homes with two or more stories. He also will not be required to go through the Architectural Review Board, which last year characterized his proposed project as a creation of a “compound.”

The board ruled in September 2016 that the four-home development is inconsistent with the neighborhood’s zoning, which requires each home to be a stand-alone unit.

“A residence is something where a family lives,” board member Peter Baltay said at the time. “These are not residences. They are part of a larger compound.” Zuckerberg scales back plans for home renovation | News | Palo Alto Online |