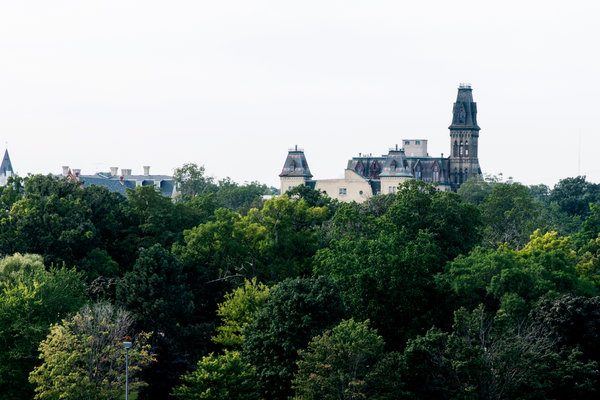 When the towers of the National Home for Disabled Volunteer Soldiers began rising after the Civil War, they were seen as soaring monuments to the nation’s benevolence. But after more than a century of use, they became more of an albatross. 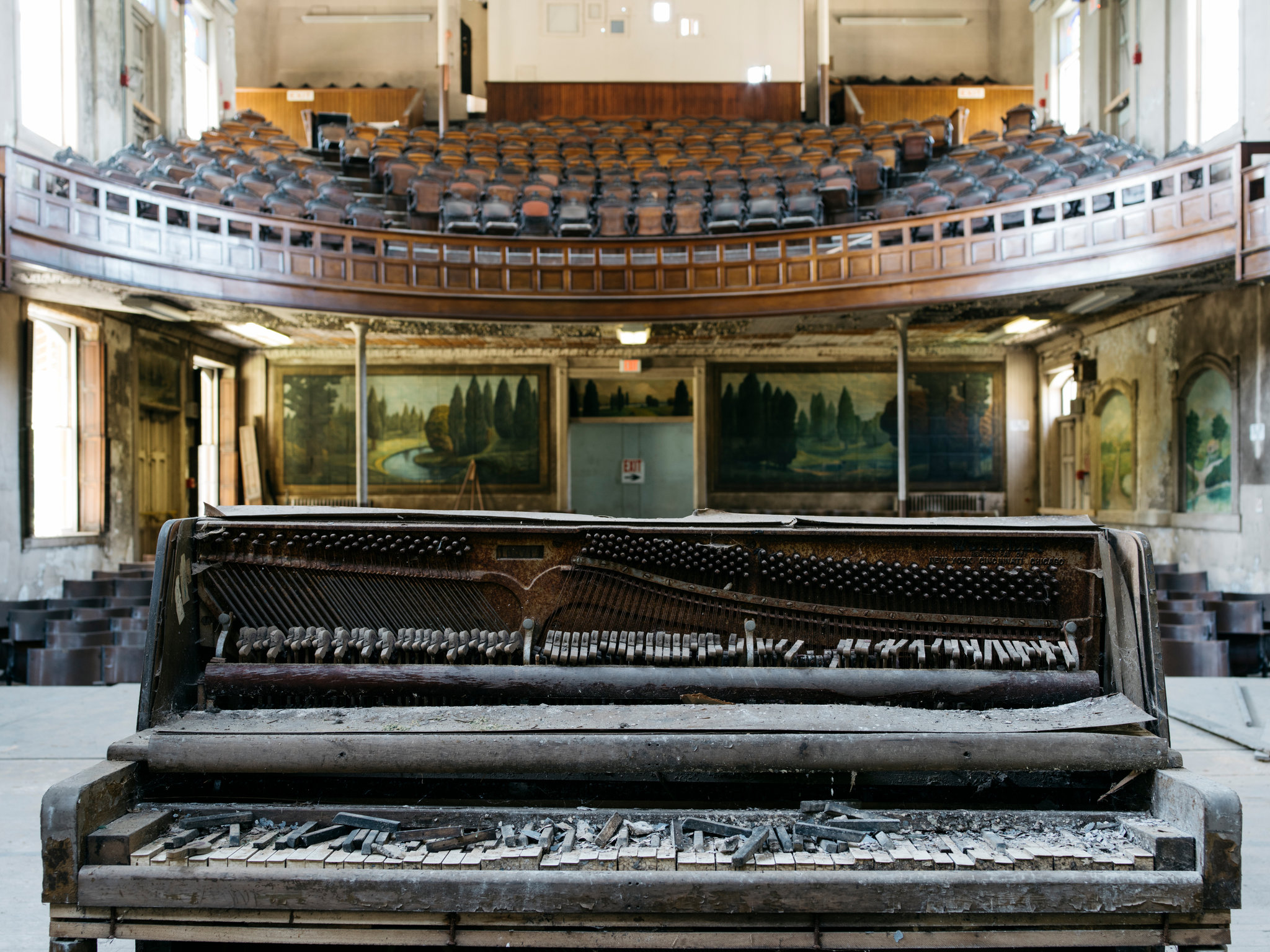 The home was too antiquated to use, too grand to demolish. So a new veterans hospital was built next door at a fraction of the cost of renovation. The Department of Veterans Affairs, seeing no reason to waste money on hiring a wrecking ball, simply locked the doors of the soldiers home, which veterans had fondly referred to as Old Main, letting it slowly crumble away through what one local preservationist called “demolition by neglect.”

The Department of Veterans Affairs has 430 vacant buildings, including 200 that are more than 90 years old. Upkeep on this mothballed fleet costs at least $7 million a year. The secretary of Veterans Affairs, Dr. David J. Shulkin, bent on streamlining the massive health care system, recently announced a push to get rid of the buildings within two years, either by leasing, selling or demolition. But the story of Milwaukee’s old soldiers’ home, and the veterans theater next door, shows that it will be far from simple.

On a recent visit to the old hospital on a hill west of downtown, peeling paint hung like Spanish moss in the shadowy corridors, a snow of fallen ceiling plaster moldered on the floors, plastic netting swathed exterior walls to shield visitors from falling brickwork, and at the top of a trembling 19th Century ladder, the remnants of a nest suggested the highest tower had been occupied by a well-fed raccoon.

For many buildings, there is no easy makeover, and few obvious buyers. Paying for upkeep is hard to justify at a time of soaring patient demand. So is paying for demolition. So hundreds of buildings stand preserved, at least for now, in a bureaucratic amber of indecision.

As Old Main and the theater next-door deteriorated, the department considered calling in the bulldozers. But that plan stopped in 2011 when local preservationists got Old Main protected as a national historic landmark. Old Soldiers’ Homes, Left to Just Fade Away