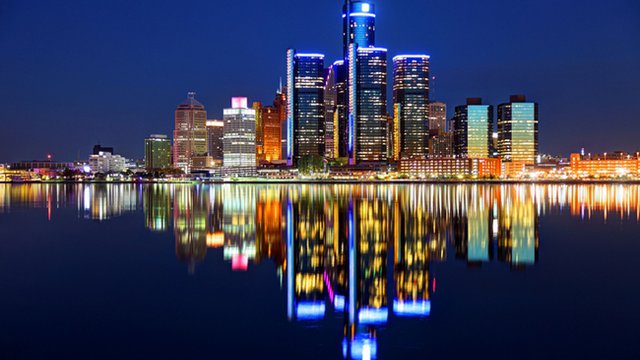 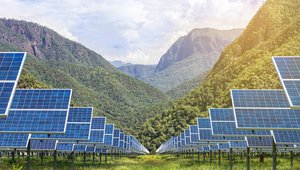 Officials gathered at NextEnergy to celebrate the Detroit 2030 District, a private-public partnership associated with a larger national collaboration working to boost sustainability at existing buildings by as much as 50 percent in the next 13 years, reports the Detroit News.

“This is a huge part of Michigan’s future,” said Valerie Brader, executive director at the Michigan Agency for Energy. “It really gets us to a brighter future for everybody.”

Some 3 million square feet in the Motor City have been committed to the effort that strives to make Detroit healthier and more livable. It’s the 16th such territory in North America, second in Michigan and a strategic initiative of the local region under the U.S. Green Building Council, which focuses on cost-efficient and energy-saving structures, coordinators said.

Advocates and others involved in environmental efforts tout the district as a key piece in helping Detroit move forward.

“Our mission is to become the most sustainable city in North America,” said Joel Howrani Herres, Detroit’s director of sustainability.

Established more than a decade ago, the green districts are tied to the nonprofit 2030 Districts Network, which includes more than 300 million square feet of commercial real estate where owners have pledged to work toward achieving the goals outlined by the Architecture 2030 Challenge, according to the website. Eco-friendly ‘green’ district launched in Detroit | Proud Green Building