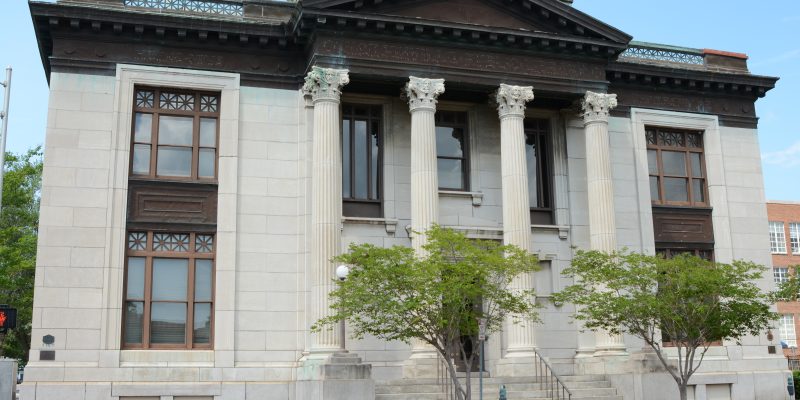 Old buildings don’t get a break in either Jacksonville or in Florida.

As the largest city in land area in the lower 48 states (Alaska has several larger cities in land area), Jacksonville has been lured into a bias for urban sprawl.

Yet Jacksonville is one of the oldest metro areas in Florida with a large number of old buildings in the core city.

Americans are rediscovering their core cities,

This was brought home by a recent meeting hosted by the Jessie Ball duPont Fund. Thanks to the nonprofit’s renovation of the former Haydon Burns Library, the fund maintains a special interest in urban renovation. Wednesday’s Editorial: Downtown’s older buildings offer great opportunities | Jacksonville News, Sports and Entertainment | jacksonville.com