Get The Latest Industry News And Renovation Tips
Domain Design Inc. > Domain Design Blog > Construction > Getting Rid of More Than 400 Buildings in The Next 2 Years 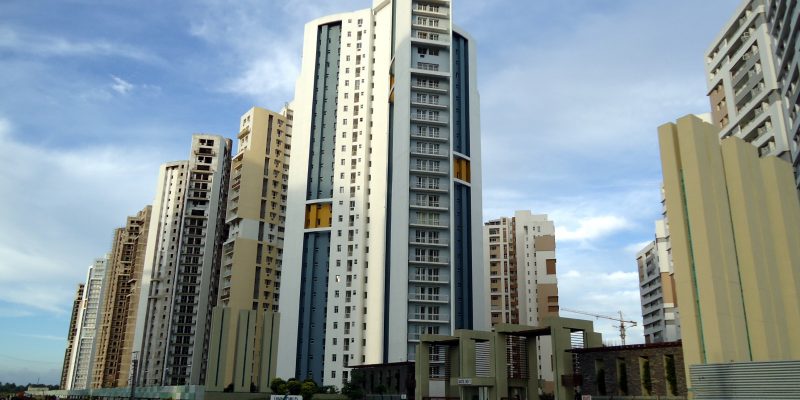 The Department of Veterans Affairs has started the process of disposing of or reusing 71 buildings nationwide, and the department plans to cut another 359 from its inventory in the next two years, the VA announced Tuesday.

The facilities are either vacant or mostly vacant, according to a VA news release. Some of the buildings will be demolished, while others will be prepared for a different use. VA Secretary David Shulkin said the closures would come “as swiftly as possible.”

The VA also announced Tuesday that the Veterans Benefits Administration was “freezing its footprint.” It will eliminate office space nationwide and lease space where it’s needed, the release states.

“Our buildings and our facilities are increasingly falling into disrepair,” Shulkin said at the May 31 briefing. “We’re going to work with Congress to develop a modernization plan for our capital infrastructure through what we call a National Realignment Strategy that’s going to allow us to use our buildings in a better way, stop supporting vacant buildings and underutilized buildings, all to be a better steward of taxpayer dollars.”

The oldest building to be cleared from the VA’s inventory is 148 years old, according to VA documents. It’s a vacant housing facility in Milwaukee, Wisc., built in 1869. Many of the structures on the list of vacant buildings have historic status, and about 70 were built in the 1800s. The VA plans to get rid of 430 buildings in the next two years – News – Stripes