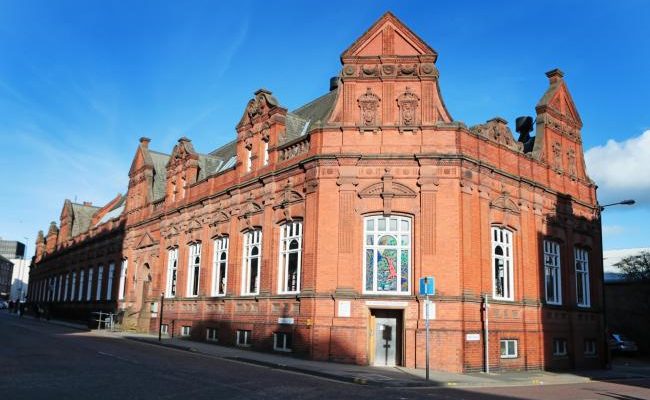 COUNCILLORS are set to meet today to debate future uses for a historic building as campaigners maintain hopes that a fresh legal challenge will delay a controversial proposal to close the library it houses.

Darlington Borough Council’s cabinet members – who also hold the role of trustees for the Crown Street building – will hold a special meeting at 5pm in the town hall, which members of the public are welcome to attend.

The authority is once again facing the threat of a judicial review over plans to close the library grade II listed Crown Street building as part of a £12.5m programme of budget cuts.

Lawyer Michael Imperato – whose work has helped to save other UK libraries – has submitted a 20-page letter to the authority outlining concerns over the authority’s consultation process and the trust that governs future use of the building.

Paul Howell, of the Friends of Darlington Library, said: “We are delighted to see this matter progress. The lawyer has worked diligently and produced a substantive document that challenges details of what the council has done.”

The chair of Darlington for Culture, John Dean, said: “If there were shortcomings in the process followed by the council to agree the move of the library then it is only right that they be explored. The legal process must now run its course.” h/t thenorthernecho.co.uk