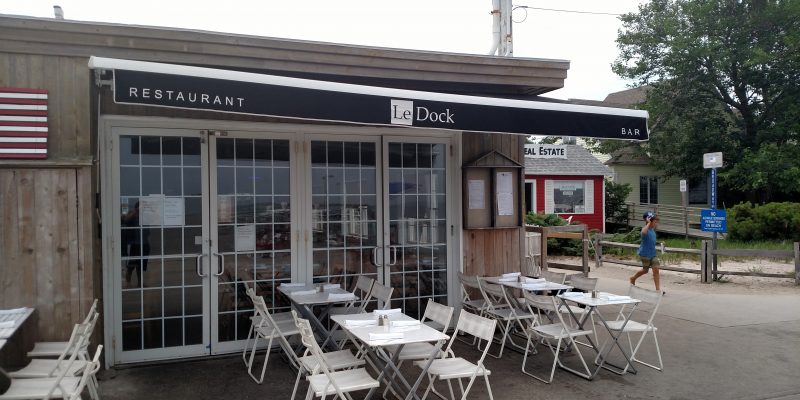 Marshall Perrow, who died June 5, made his 101-year life about more than his day job as an architect. The man who helped design many Tacoma buildings also found success as an artist and ski instructor — he was a darn good sailor, too.

One of his most famous buildings, Bowlero Lanes in Lakewood, is still in use.

Back in the day, the owners didn’t want a building that looked like the usual bowling alley, so Perrow gave them an icon with a folded plate roof and a towering sign passersby couldn’t miss.

Perrow, known for trolling the waters with his float plane in tow, traded in his final sailboat for a motor boat when he was 83. He agreed to furl his sail for good after the day he fell into Commencement Bay and had to swim to his boat as it ran aground. Tacoma architect Marshall Perrow, who designed Johnny’s Dock Restaurant, dies at 101 | The News Tribune