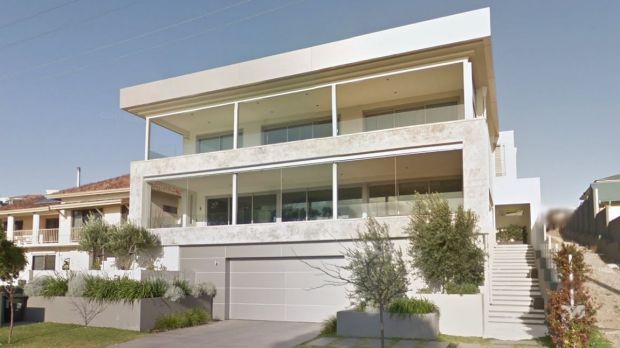 A high-end Perth home builder has failed in its attempt to sue a Perth businessman it claimed had ripped off one of its designs to build a $1.7 million house in Bicton.

Venezuela Pty Ltd – trading as Craig Sheiles Homes and specialising in building one-off high-end residences – said Allrid Pest Management owner, Ian Bright, engaged the company in 2009 to develop design concepts and house drawings based on a house he had seen and liked in Queensland.

However, shortly after the plans were prepared for council approval, and still legally the property of Craig Sheiles Homes, Mr Bright and the builder parted ways, allegedly over a disagreement to do with heated bathroom floor tiles.

Mr Bright forfeited the $25,000 he had already paid to the company. Perth builder fails in attempt to sue businessman for ‘stealing home design’