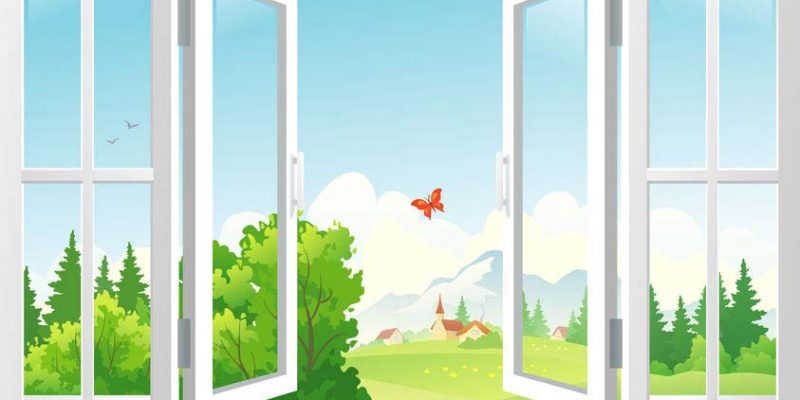 UK: Improved indoor air quality could play a key role in making buildings ‘safe havens’ against worsening air pollution, according to one of the country’s foremost clean air campaigners.

“European citizens spend on average over 90% of their time indoors, which means we can protect ourselves from 90%  of air pollutants for up to 90% of the time by using good quality air filters and making sure they are properly maintained.

“We would like to see this reflected in the new London Plan [the Mayor of London’s planning framework currently under consultation],” added Mr Birkett, who called on the experts assembled by BESA to help inform the consultation process.

The growth in the amount of harmful particles and gases is responsible for up to 9,400 premature deaths every year in London compared to 8,500 from smoking, according to Mr Birkett, who said there was clear scientific evidence linking pollution to increased rates of cardiovascular disease.

He also pointed to the impact on the development of children’s lungs and that, once lost, lung capacity could never be recovered condemning the current generation of children attending schools close to busy roads to long-term health problems.

“Building owners should consider the total cost of a measure – not just the impact on energy use,” said Mr Birkett. “They need to consider the overall impact on building occupants. The cost of filtration is tiny compared to the health and productivity of people.” Make buildings “safe havens” – Cooling Post