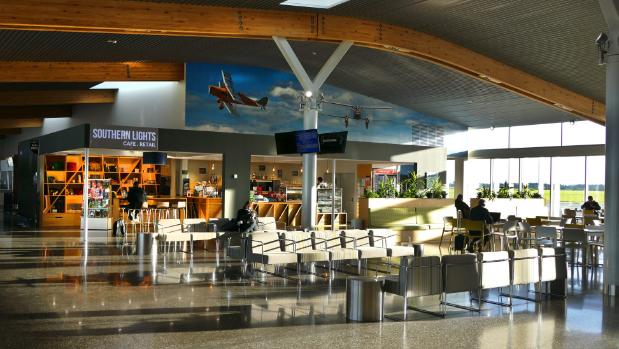 Southlanders have a reputation for respecting history and upholding tradition, so perhaps it’s no surprise that Invercargill’s 50-year-old former airport was beloved of many.

With a distinctly retro, old-school Kiwiana feel to the former complex, it was easy to imagine you were being swept up into the skies during the golden age of the jetsetter, hair neatly Brylcreemed, suit tidily cut.

In the light of the Christchurch earthquakes, however, it became sadly apparent that the site and its buildings were no longer fit for purpose for a 21st century travelling public.

Indeed, as airport general manager Nigel Finnerty puts it, the old terminal building had a veritable “raft of issues” that required prompt and decisive action.

“The old terminal was functional but was a 1960s building. It didn’t meet modern building standards and was likely to suffer serious damage in the event of even a moderate earthquake. It was damp, poorly ventilated and prone to flooding. Then, when you factored in the increasing number of people using the terminal each year, it became apparent expansion would also be required.” Southlanders take to the wing with award-winning architectural airport | Stuff.co.nz