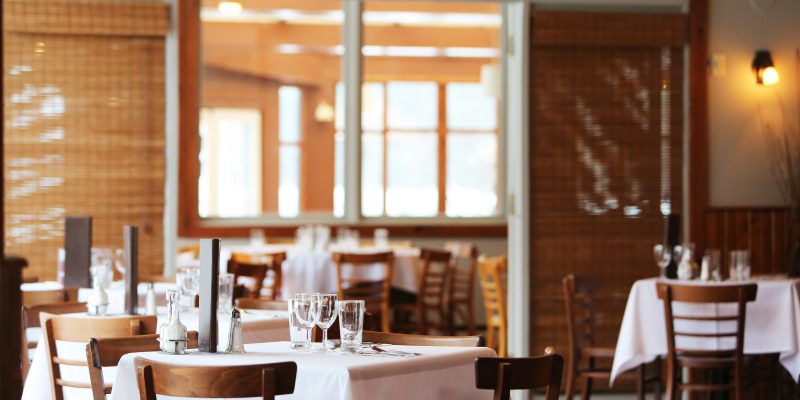 The building that currently houses Japanese restaurant, Zen, on the corner of High Street and Bernard Street will be demolished for redevelopment.

The proposal to tear down the restaurant and erect a five-storey complex in the heart of the Old Town as well as a new restaurant has been approved by Southampton City Council.

There will be three studio flats, 13 one-bedroom flats and six two-bedroom apartments.

The existing two-storey building is a prime location surrounded by listed buildings, such as Holyrood Church and Woolwich House.

Immediately to the east of the site is the Fruit and Vegetable Market where there is planning permission for a predominantly residential scheme over five to seven storeys and construction has already started.

Architect Jonathan Taylor said: “We have taken inspiration from the building that are surrounding, however it is a new building so they will be modern flats. The new complex will be built in the same footprint of the current building.” Zen restaurant in Southampton will transformed into new restaurant and flat complex (From Daily Echo)