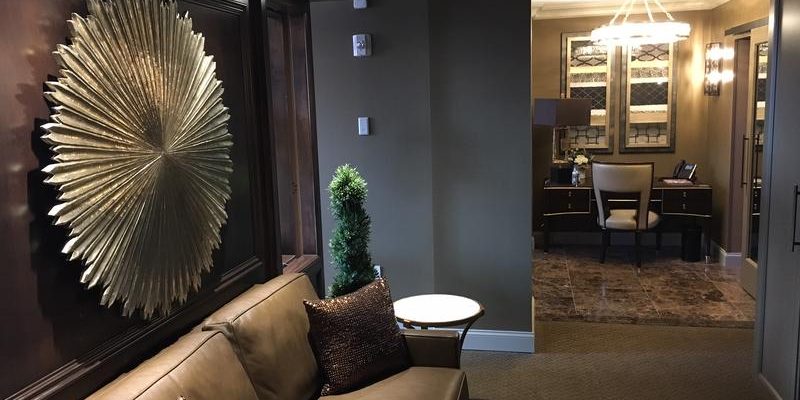 An old office building in downtown Buffalo, that sat vacant for decades, is now the region’s newest boutique hotel, restaurant, and bar. 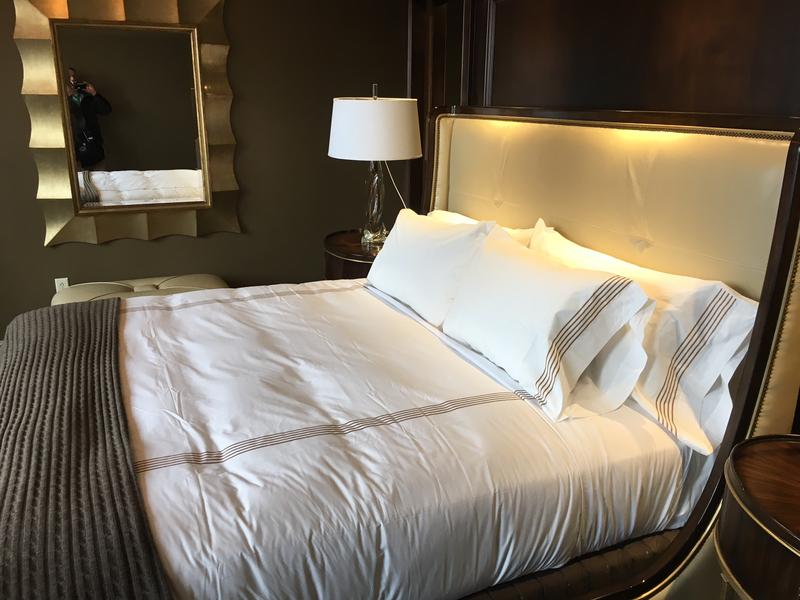 The white terra cotta building that has stood at the corner of Franklin and West Huron Streets since 1913 has been transformed, by local developer Mark Croce, into the Curtiss Hotel.      “This is the most spectacular hospitality project in Western New York and maybe all of New York state right now,” Croce said. He invested $24 million on the adaptive reuse project. And Croce says, from a design standpoint we spared no expense to deliver something that Buffalo’s never seen before,” Croce said. 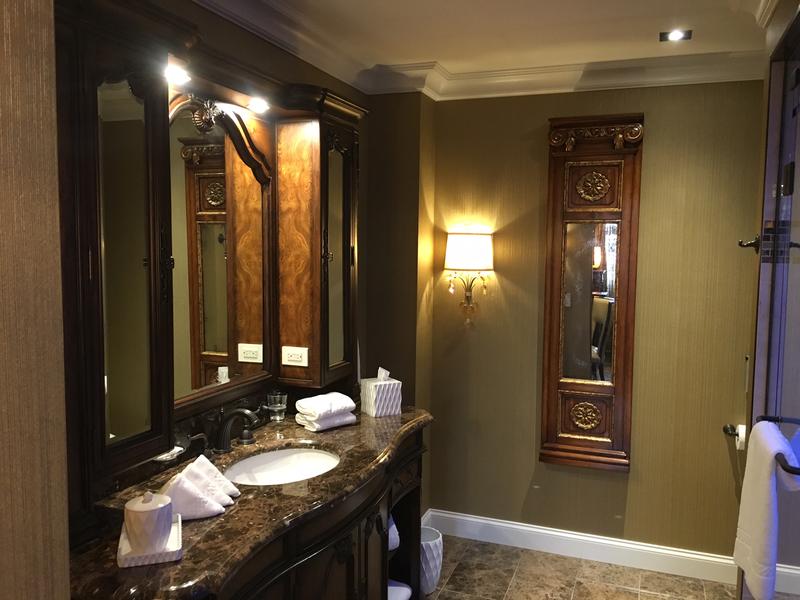 “Everywhere you look there’s something fantastic to look at. Paul LaMorticella, international designer, has spent the last two years crisscrossing the country to find unique pieces that you can’t find anywhere,” Croce said.   There are 68 luxuriously appointed hotel rooms on the upper floors. And the ground floor features a 120 seat supper club.      “The Chez Ami is known as the home of the revolving bar. We’re resurrecting something that was built back in the 1930s and 40s of an era gone by. And we decided to bring it back. You know, everything old is new again. And this building it was well suited for bringing back something with that kind of history,” Croce said. 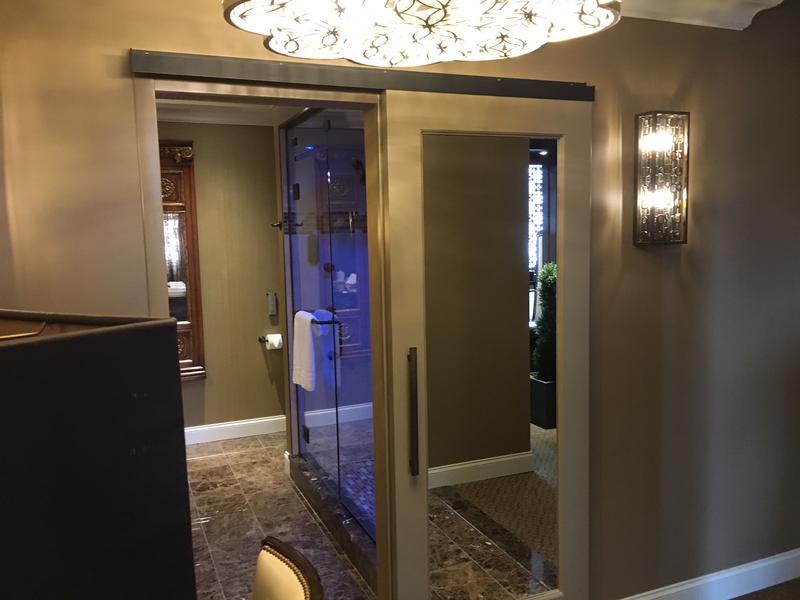 The restaurant, he says, offers an eclectic mix of dishes including pizza and burgers.    “We’re not promoting this as a high-end fine dining restaurant because we want everybody to be comfortable here. So there’s price points to please all palates. Fantastic food as good as you’re going to get anywhere in Buffalo or Western New York,” Croce said.

And everyone’s welcome to stop by.    “We’ll be giving free tours all the time. People can come in and see the rooms. Or just come in and enjoy a cocktail,” Croce said. Buffalo’s newest boutique hotel opens for business | WBFO