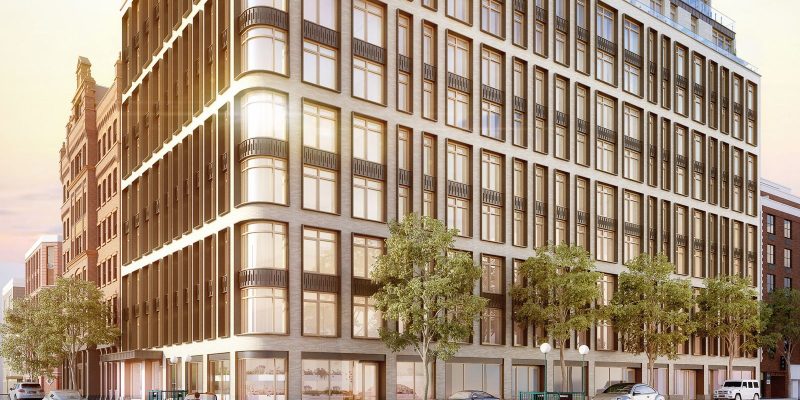 The last few years have seen a flurry of luxury activity in Noho, with the area around Lafayette Street—home to Annabelle Selldorf’s 10 Bond, Morris Adjmi’s 11 Great Jones Street, Herzog & de Meuron’s 40 Bond Street, and the under-construction 1 Great Jones Alley all rising within the past few years. Now, there’s another high-end condo building to add to that list: Welcome 40 Bleecker, which just launched a teaser site, to the crowd. 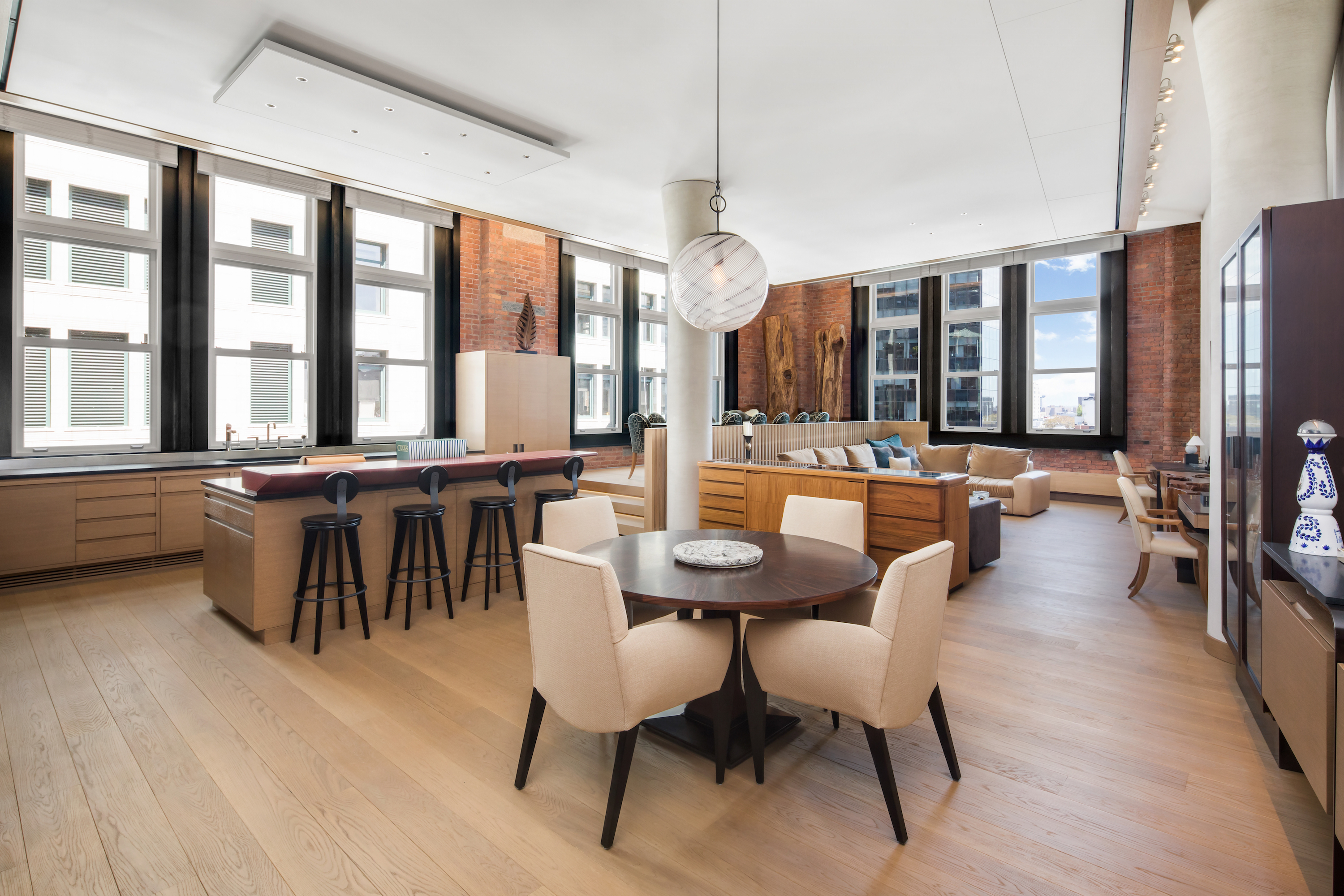 The new building will rise on the corner of Bleecker and Mulberry streets next to yet another luxe Noho condo, the Schumacher. According to the Real Deal, developer Broad Street Development snagged the two buildings currently sitting on that site for $178.5 million back in 2015.

What will rise there will be quite different from the current nondescript structures. Broad Street tapped Rawlings Architects, with which it worked for the condo conversion at 215 Sullivan Street, to design the building; it’ll rise 12 stories when completed, with 61 one- to three-bedroom apartments, along with a few penthouses. A new rendering shows a design that’s more in keeping with the neighborhood’s new, flashier architecture than the low-rise buildings around it.

The interiors should be something else, too; the team is working with designer Ryan Korban, who created Alexander Wang’s sleek Noho loft (as well as the designer’s Soho flagship store), along with showrooms for Balenciaga and Altazurra, among others. It’s Korban’s first condo project, and while the teaser site doesn’t give too much info on what to expect—aside from the condos being for “a new generation of connoisseurs”—it’s probably safe to expect the luxe materials and maximalist style that have defined his aesthetic to this point. In Noho, a posh 61-unit condo with interiors by Ryan Korban will rise – Curbed NY